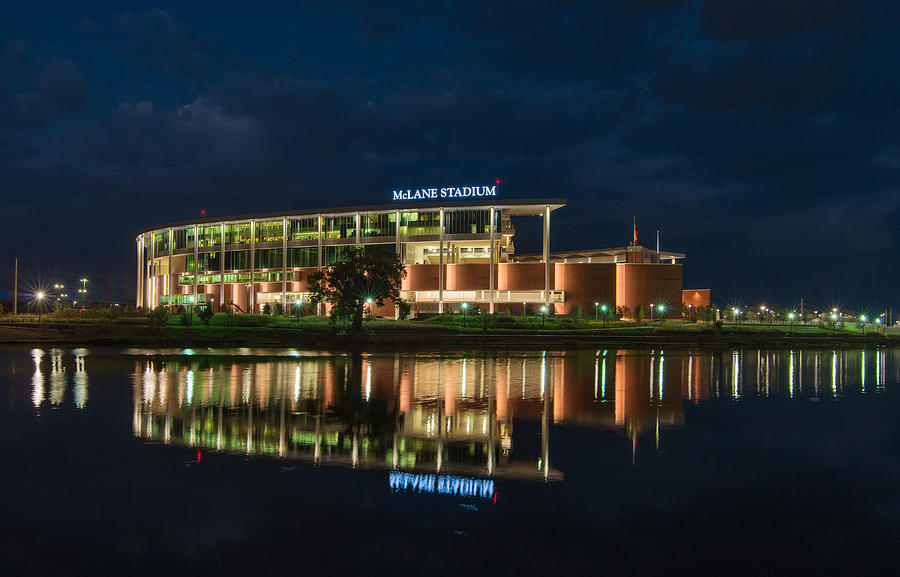 The new Baylor University Football Stadium located in Waco Texas beside the Brazos River, is named in honor of honors Drayton McLane Jr. who is a Baylor Alumni and Entrepreneur as well as previous chairman and CEO of the Houston Astros Major League Baseball Team (1993-2011), as well as his family for their continuing generosity and history of service to Baylor University.

Baylor defeated SMU 45-0 in the season opener for both schools at the stadium's first NCAA game on August 31, 2014.